Kragujevac, October 14, 2020. – One of the conclusions of the research “Media pluralism and the allocation of state aid to the media in Kragujevac in the period 2015-2019” is that more extensive state support, with clear criteria, strict procedures and control mechanisms is needed for local media in Kragujevac, in order to dedicate themselves to objective and timely information and ensure pluralism of opinion, in addition to fair and well-known rules. The research conducted by the Šumadian Center for Civic Activism “RES PUBLICA” shows that from 2015 to the end of 2019, more than 195 million dinars were spent from the budget of the city of Kragujevac for information and promotion, and more than 95% of these funds were allocated to Radio-television Kragujevac, mostly in the form of a subsidy.

“This media house, which is in the process of privatization, is the only one on that basis that received funds from the budget of the city of Kragujevac. The remaining media did not receive a single dinar of state aid for the production of content of public interest, since the adoption of the Law on Public Information and Media in 2014, the competition for co-financing media projects in Kragujevac has never been conducted, ” said Marija Milošević, researcher and project director coordinator.

She added that in order to ensure equal access to public funds, fairness in the distribution and control of the use of money, but also to review the expediency of the existing practice of financing from public sources, the joint action of local actors is needed.

“By initiating the advocacy action of local media and civil society, we should insist on establishing mechanisms for civil supervision of the work of competition commissions, and one of the recommendations refers to the introduction of mandatory evaluation of projects financed from budget funds,” Milošević pointed out.

The research noticed a lack of transparency in ownership structures and financing of media from state funds, especially at the local level, which is a problem characteristic not only for Kragujevac but also for other cities and municipalities in Serbia, which the European Commission notes in its annual reports.

You can see the entire research here (in Serbian). 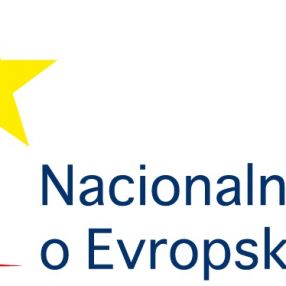 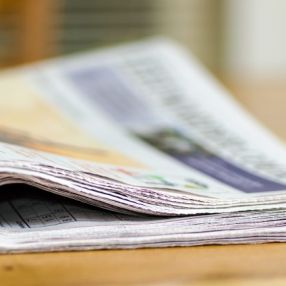 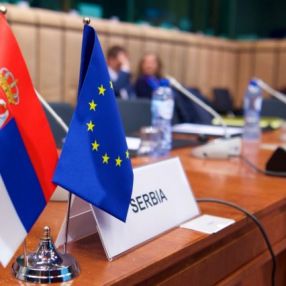 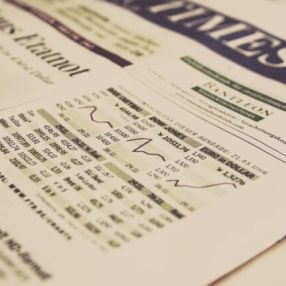